How we chose the best hardtop convertibles

We evaluated about a dozen models and ranked them according to how well they performed in expert and consumer reviews from Edmunds and Kelley Blue Book. A lack of reviews meant leaving off such vehicles as the homegrown Chevy Corvette, which added a retractable hardtop for the first time to its 2020 Stingray (2021 “vettes” are out now).

We also considered each convertible’s Manufacturer’s Suggested Retail Price (MSRP), which means exotic cars like the Ferrari Portofino didn’t make the cut. We also did not include Jeeps, or its rival Ford Bronco, which certainly do have removable roofs but not retractable ones like the cars on this list.

Get one before they’re gone

That leaves just a few of this dying breed — BMW has jumped ship, switching its hardtop models to soft tops. Mercedes-Benz is losing one of its hardtops with its Final Edition SLC. Diehard fans love the hardtop for the fact that it folds away, out of sight, when you want the top down but has the comforts of a traditional car when it’s up. If you’ve been wanting one, now might be your time. 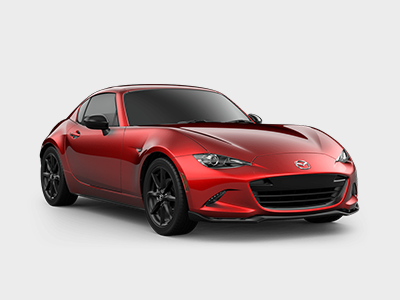 The best-selling roadster in the world comes as a soft top convertible or a hardtop known as the MX-5 Miata RF, short for retractable fastback, which we’ll focus on here. There are two 2020 RF trims to choose from, the Club or the Grand Touring which adds some nice touches like leather seats. Both trims come with a 2.0L engine that gives 181 horsepower, and offer manual and automatic transmission options. Standard equipment includes a Bose® nine-speaker system, lane departure warning, blind spot monitoring, Apple CarPlay and Android Auto. The Miata may not have the most impressive horsepower stats on our list, but the affordable lightweight two-seater doesn’t need a lot of power to get it zooming down the road. 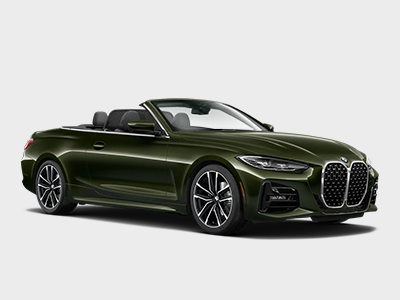 Though the 4 Series comes as a coupe (two-door and four-door) and a convertible, we’ll focus on the 2020 BMW hardtop convertible. Available in two trims, the 430i and the 440i, the base trim comes standard with 248 horsepower and a 2.0L twin turbo engine that takes the driver from zero to 60 mph in six seconds. The 440i offers 326 horsepower and clocks zero to 60 mph in 5.1 seconds. Both trims have an all-wheel drive option.

Hardtop fans who have their eye on the newer, 2021 models are bound to be disappointed that BMW exchanged the hardtop for a soft top. They are completely redesigned, featuring new styling, including the vertical kidney grill, and new technology, such as a digital key that allows drivers to unlock and start their car with their phones and even share the digital key with family and friends. 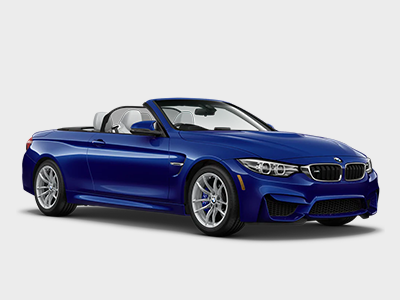 Like the 4 Series, the M4 comes as a coupe (two-door only) or convertible. The 2020 BMW hardtop convertible here brings a six-cylinder engine, 425 horsepower and a six-speed manual transmission or optional seven-speed dual-clutch. Apple CarPlay, navigation, lane departure warning, frontal collision warning and more are standard. Once again, the hardtop has been mothballed starting with the redesigned 2021 BMW M4. One of the biggest changes is to the iconic kidney grill, which is now more vertical. It offers 503 maximum horsepower and 3.8 seconds to go from zero to 60 mph. 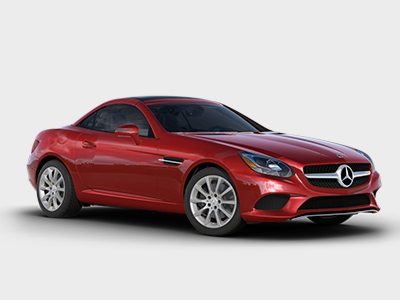 One of two Mercedes hardtop roadsters, the 2020 SLC is in its final year with the pricier SL slated for a redesign in 2021. But the SLC has had a good run, starting out as the SLK in 1996. Even in its sunset, the SLC starts out a relatively reasonable price, for a luxury brand. The base SLC 300 trim delivers 241 horsepower while the AMG SLC 43 brings 385 horses thanks to a turbo six-cylinder engine. The upper trim starts at $64,650 but has details like leather seats and AMG performance steering.

How to finance the best hardtop convertible

If you decide that a hardtop convertible is right for you, it’s important to understand all of your financing options before going into a dealership. While many people finance through the dealer without researching other lenders, doing so can put you at a disadvantage. By contrast, getting your own financing through a bank, credit union or online lender gives you more power at the negotiation table. Best of all, you can compare auto loan offers online from lenders in just a few minutes.

MSRPs and other fees mentioned in this article are accurate as of the date of publishing.