Flood Insurance: What You Need to Know 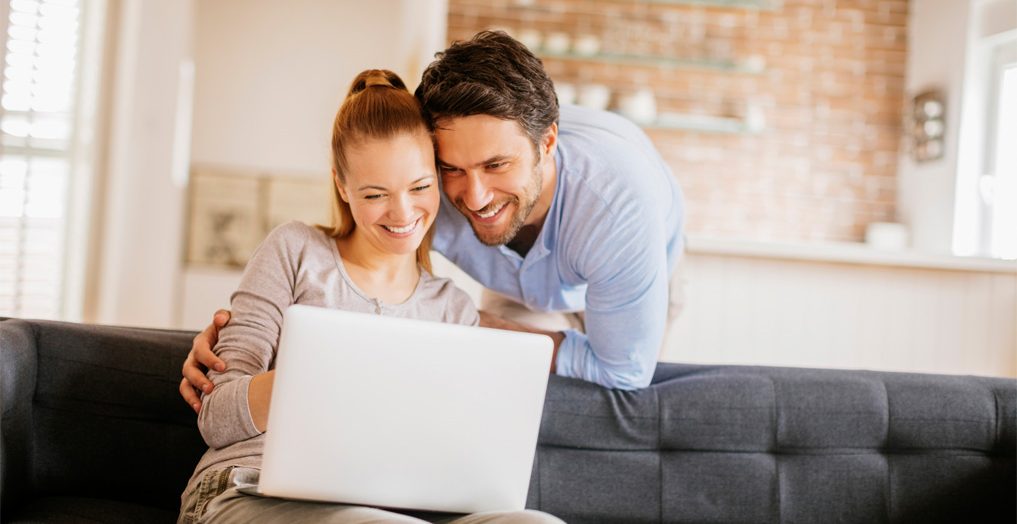 Benjamin Franklin once said, “An ounce of prevention is worth a pound of cure,” and while he was referring specifically to fire readiness, the sentiment certainly can apply to flood preparedness as well. If you live in an area that’s prone to heavy rain, flood insurance can provide peace of mind and help you recover financially if you do experience a flood.

Floods are not only the most common natural disaster in the United States, but also the most expensive, and while catastrophic events such as Hurricane Katrina in New Orleans and Hurricane Harvey in Houston can cause the kind of widespread devastation that makes for headlines, it only takes one inch of water to cause as much as $20,000 in property damage.

According to the most recent Insurance Information Institute Pulse survey, 15% of American homeowners had a flood insurance policy in 2018. That’s up from 12% in 2016.

While private policies are available, the National Flood Insurance Program (NFIP) is the largest provider of flood policies for U.S. residential properties, with more than five million such policies in force in 2017.
Nationally, more than 22,000 communities in 56 states and jurisdictions participate in the NFIP, and anyone in a participating community can purchase a policy.

Do you need to have flood insurance?

Is your property located in a high-flood zone, also known as a Special Flood Hazard Area (SFHA)? Is your mortgage backed by the government? If your answer to both of those questions is yes, you are required to have flood insurance. While homeowners or renters insurance may take care of damage caused by other natural disasters, flood damage is typically not covered under a homeowners policy.

SFHAs are determined by the (NFIP) using Flood Insurance Rate Maps (FIRMs), which outlines the areas most likely to flood “from a primary flooding source, typically major rivers, bayous and their tributaries,” according to the Harris County Flood Control District.

That’s a lot of acronyms, but what it really means is that those at the most risk and who have a government-backed loan, such as an FHA, VA or USDA mortgage, are required to purchase flood insurance.

But it isn’t only those in the most obvious areas who should consider this insurance. According to FEMA, people who live in a low- or moderate-risk risk area are five times more likely to endure a flood than a fire over a 30-year period.

The Flood Control District’s final report on Hurricane Harvey found that 154,170 homes were estimated to have flooded in Harris County. Only 48,850 of them were within the 1% or 100-year floodplain, the area FEMA designates as having the highest risk for a flood; just under 35,000 were within the 2% or 500-year floodplain, and the remaining 70,370 were outside both floodplains. That means 68% of the flooded homes were outside the area where insurance is mandatory, yet only 36% of the homes had flood insurance policies.

Nationally, one-third of all claims resulting from flood loss come from properties that are outside the 1% floodplain. This is due to a number of factors, including changing weather patterns and natural erosion, as well as new construction. As such, FIRMs may have incomplete or outdated information. Additionally, larger storms may overwhelm infrastructure, as was the case during Hurricane Harvey, leaving people largely unprepared. “Many people are not buying the insurance they need, even though it is cheap outside the high-risk areas,” said Robert Hunter, director of insurance for the Consumer Federation of America. “They think a flood won’t happen to them.”

What does flood insurance cover?

Two types of flood insurance are offered. One covers the structure or dwelling itself, but should anything inside the property become damaged in the flood, the owner is typically financially responsible for any repairs or replacement. That’s where content coverage comes in. The NFIP dwelling coverage is offered up to a maximum of $250,000, and personal property coverage up to $100,000.

Building coverage doesn’t just cover the exterior of a structure; policyholders are also covered for:

If you have contents coverage and your home is damaged by a flood, your policy can protect items such as:

The calculations involved in determining the value of those items isn’t so cut and dried, however. The value can be based on either replacement cost value (RCV) or actual cash value (ACV). If your policy is through the NFIP, an RCV determination will be used to calculate the value of lost items, minus the depreciation, instead of what it would actually cost to replace the items today.

This is one of the potential drawbacks of NFIP insurance, said Joey Bertrand, owner of the Farmer’s Branch, Texas, office of Goosehead Insurance.

“NFIP covers personal property on an actual cash value basis, and does not cover any additional expenses incurred at the time of a loss, such as hotel and food costs,” he said.

Even if you have the maximum coverage available for flood insurance, there are still items that may not be covered by your policy. These include:

Property owners and renters can check the FEMA website to see if their community is included in the NFIP, and contact any insurer to inquire about NFIP or private insurance. The NFIP also has a Referral Call Center: (888) 379-9531. Unlike homeowners and auto coverage, NFIP flood insurance rates do not vary by company or agent, so there is no need to shop around. Rates are based on factors such as:

It’s also important to remember that flood insurance policies typically require a 30-day waiting period before they go into effect, so it’s not possible to initiate coverage the day before a storm is expected to hit.

The average NFIP premium for 2018 increased from an estimated $866 to $935 per year. While private flood insurance can sometimes be a less expensive option, most property owners and renters opt for federally backed insurance. The most recent data on private insurance policies as reported to the National Association of Insurance Commissioners (NAIC) in 2017 showed $589 worth of policies. That’s up from $376 million the year prior, but only a fraction of the $3.5 billion for NFIP premiums.

Private flood insurance is primarily used today for commercial policies and for coverage in excess of NFIP limits. Because of the NFIP caps, those who have a high-value property or who simply want additional coverage may find more flexibility with a private plan.

“With NFIP, you have the financial stability in the event of a catastrophic event, because it is backed by the government,” Bertrand said. “But you can also do much more customization with a private plan, particularly for people who are not in a flood zone.”

The protections offered by flood insurance, and especially the ratio of premium to potential damage, even from a small ocurrance, make this type of coverage a smart bet for homeowners and renters. While a flood insurance policy is not required for anyone outside of a 100-year floodplain, the devastation seen in outlying communities post-Hurricane Harvey may serve as a cautionary tale. Betting that their home will be spared should a flood occur — or never experience flood damage, even though 98% of U.S. counties have been impacted by a flooding event — is a risk people may not opt to accept.