86% of Homeowners Are Friends With Their Neighbors

Crissinda Ponder is a senior mortgage reporter who joined the LendingTree team in 2018. Her previous experience includes serving as a personal finance and education content editor at ABUV Media and a mortgage reporter/analyst at... 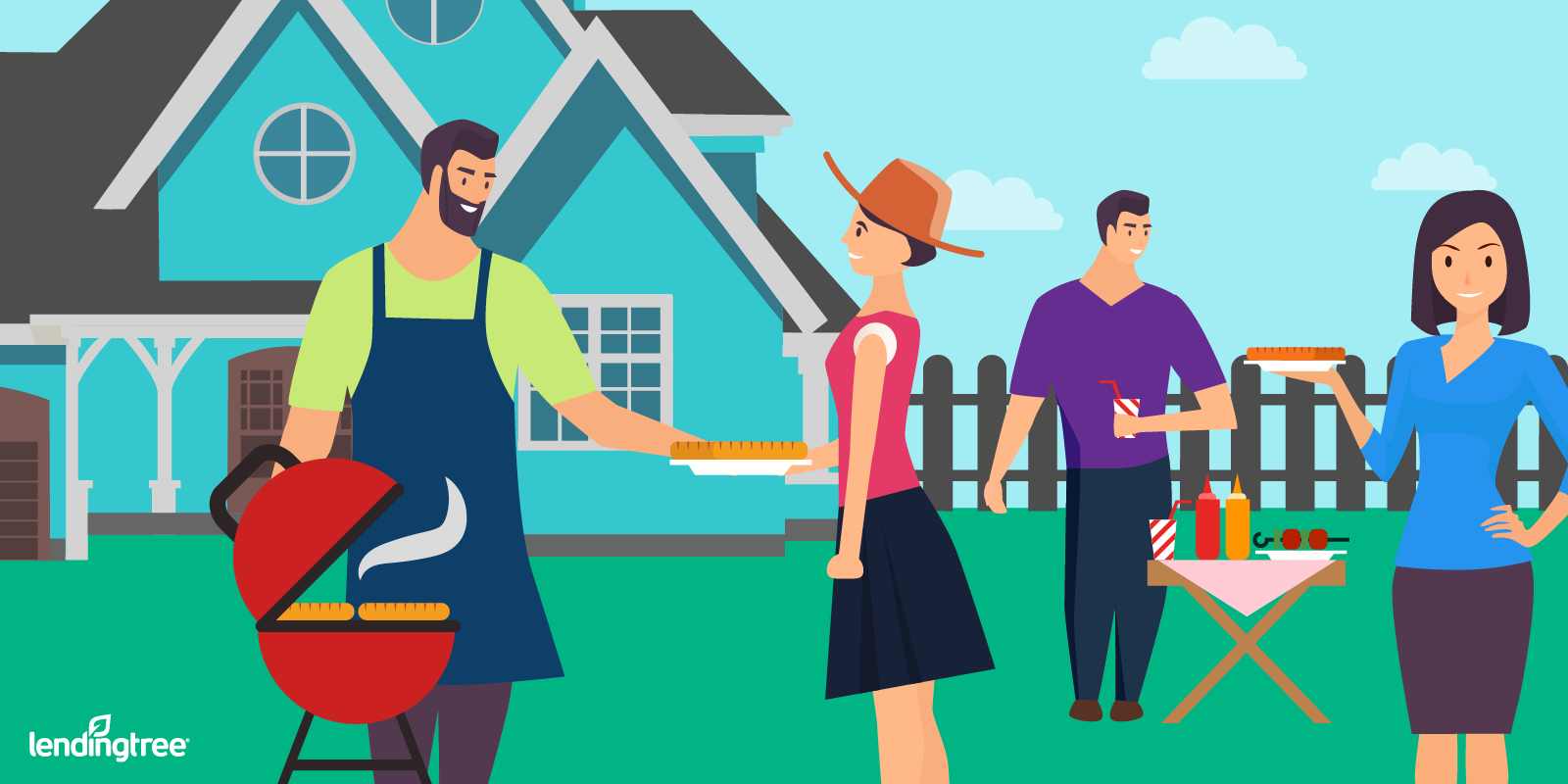 When you buy a home, you generally have a say on your dwelling type, some of its interior and exterior features and the location. What you most likely don’t have control over is the group of neighbors surrounding you for years to come.

LendingTree commissioned a survey to gather homeowner attitudes about neighbors, including whether they’ve made friends with them, how they interact with them and what they perceive to be poor etiquette. Below, we dive into the results.

Nearly a third of homeowners (31%) think the best way to be a good neighbor is making an effort to be friendly. Other neighbor best practices include:

Poor neighbor etiquette means different things to different homeowners, but the top three responses are (note that respondents could select all that apply):

Other sources of neighbor no-nos include not maintaining the exterior appearance of their home (46%), unruly children (45%) and borrowing tools without returning them (45%).

Nearly a third (30%) of homeowners say their neighbors haven’t committed any of the aforementioned offenses in the last year. For the other homeowners who do have neighbors with poor etiquette, playing loud music (28%), neighbors parking cars in front of their home (27%) and pet-related nuisances (22%) top the list.

The most common issues homeowners report having in the past year with a neighbor’s pet are excessive dog barking (37%) and a dog using their yard as a bathroom (24%). Only 9% of survey respondents report experiencing aggressive behavior from a neighbor’s animal.

When greeting a newcomer to the neighborhood, most homeowners (60%) simply say hello if they see the new neighbor outside. Another 37% stop by and introduce themselves, 14% bring a housewarming gift and 8% invite the new neighbor over. (Respondents could select all that apply.)

When homeowners have a conflict with a neighbor, more than half (59%) of them speak with their neighbors face to face to try to resolve the issue. However, nearly a quarter (24%) of homeowners choose to ignore the problem.

Below are some tips to help you handle neighbor-related conflicts:

LendingTree commissioned experience management firm Qualtrics to conduct an online survey of 811 homeowners, with the sample base proportioned to represent the general population. The survey was fielded from May 31-June 7, 2019.

END_OF_DOCUMENT_TOKEN_TO_BE_REPLACED

What is Reali Loans? Reali Loans, formerly known as Lenda, is an online lending company that provides a fully digital application process. Headquartered in San Francisco, the company was founded …

END_OF_DOCUMENT_TOKEN_TO_BE_REPLACED 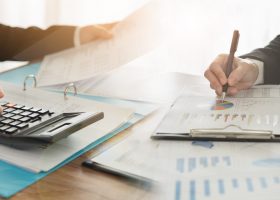 Roughly four out of five homeowners have an escrow account as part of their mortgage. These accounts are part of your monthly payment, but go toward things like property tax …