Lindsay B from Las Vegas, NV

Bad communication they need to communicate more with their customers

Kafayat O from Indianapolis, IN

I think we were his first client. Although he did have numerous communicate Chanels with us. His honesty lacked greatly.

Loan was approved 3 months ago and still no closing. Can’t reach anyone to explain why. Loan officer will not respond. Not sure what the problem is

The truth, You word is your bond. Every document figures were different all the way to the end. Every conversation was different then the loan documents. what was said per phone conversation were different from reality. Just look at every doc you sent. There was always an explanation for each bad documents but for a company that has been around for a number of years you would think that the loan estimate doc's would at least be accurate before you send them out the the applicant, period.
Greg

Gregory B from Oceanside, CA

After seeing the rate for a 15 year no cost loan was 2.25%, I contacted the lender and John immediately text and called me. He was quite pleasant on the phone and we went through everything and he said he had to run my credit to get my actual rate. I reluctantly agreed and he said my credit was excellent at around 790-810 and my husband's were all over 800. Then he proceeded to tell me the rate was 2.75% (.5% above what was publicized and even higher than the publicized rate for a 30 year with points and closing costs!!). He said he would check on it and get back to me. I text and emailed him the next day and he said he didn't have an answer. After that he never returned my calls, texts, or emails. I can only assume that since it was a no cost loan I was after, it wasn't worth his time. Now I have a hit on my credit for absolutely nothing and had to go with a different lender and explain to them why I had a recent inquiry on my credit, which lowered the score! Very unprofessional and I would never do business with this company.

Avoid working with this company, I implore you. Downright lies, questionable practices, poor service, 5 months wasted and $1000 LOST, and we couldn’t even close the deal.
FHA Streamline Refinance is one of the easiest types of loans to do. Five months into working with this company and it’s now clear to me that all they do is a bait and switch. Like many others, last October, I received a marketing mail piece promising an amazing rate and no cash to close. I got a quote from this company and to others to cover my bases. ICG said that they could offer a deal significantly lower than the other two, but for some reason they weren’t able to show me that deal on an official loan estimate, they claimed there was some issue with their software. That should have been my first red flag, but I decided to move forward with them anyway, eager to take advantage of this “awesome” deal.
Almost immediately the deal changed, they said the interest rate would actually be a little bit higher and I would need to pay $500 cash to close. Even so, this was still a better deal than the other two companies I got a quote from, including my existing mortgage servicer. Then began a multi month process of them saying they were working on it while I had to constantly ask for status updates. They always said it would just be a week or 2 but 2 weeks turned into 5 months. The deal changed 2 or 3 more times as the cash to close kept getting higher and higher. They hit my credit and my parents credit (they were co-signers) at least twice each. We were all asked to e-sign paperwork at least 6 different times. The loan officer quit and I got reassigned during this period.... still had to constantly call them and ask what was going on.
In the 5 months waiting I’ve lost 10% of my refunded upfront PMI on my original loan which is over $600 and spent several hundred dollars on mortgage payment late fees... they told me multiple times to wait and not make my mortgage payment because we were going to try and close before end of month. All together I’ve lost just under $1000.
Then they tell me there’s nothing they can do and my cash to close will be over $2000. I say forget it, and then they say oh wait we made some changes and now we are ready to close and it will be $567 cash to close. I see a great and they put together the closing documents and send a mobile notary for me to sign at closing. But the closing documents say that I need to pay over $2000 cash to close. This is 7 o’clock at night, but I call my loan officer and he says that’s incorrect but I should go ahead and SIGN THE DOCUMENTS ANYWAY. I am of course uncomfortable about this, but the officer sends me an email with written documentation that although I am signing the closing documents as is, the actual cash to close will only be $567 as discussed.
The next business day, I have to call them again to figure out what’s going on, and after waiting a while, they say oops they made a mistake and actually the cash to close will be over $2000. So I feel like I have been completely taken as a fool at this point, and I informed them that I want to cancel the loan. But then, magically, I get an email from a supervisor saying he wants to make this deal work. So I tell them if they can honor the deal that we discussed by email with $567 cash to close, then we can close it, and he says we’ll make it work. Two more weeks go by, of me continually asking them for status updates, and then the loan officer tells me that the best they can do now is over $3000 cash to close, even more than the closing documents I already signed!
I am a small business owner, so I take negative reviews very seriously, and I only leave a negative review for a business when I feel like it is imperative that I warn future customers of that business. This company has lied to me, wasted months of my time, and cost me nearly $1000. Please please choose another financing company for your FHA Streamline Refinance.

I am so tired of the direct mailings from this company. No matter how many times I ask for it to stop it continues. I never asked for a mortgage refinance, I never contacted this or any other company. Yet I am hounded constantly by these predatory loan companies, both by mail, e-mail, and phone. This company has been one of the few that continues to contact me after requesting they stop. 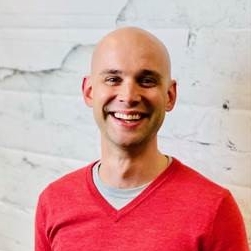 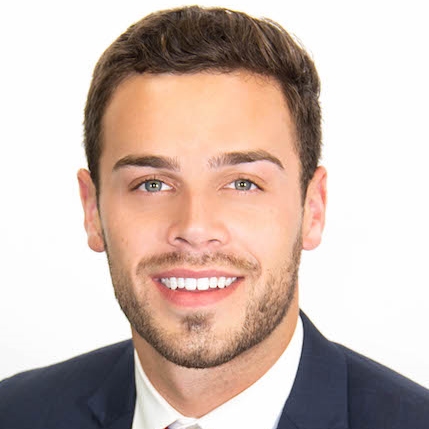 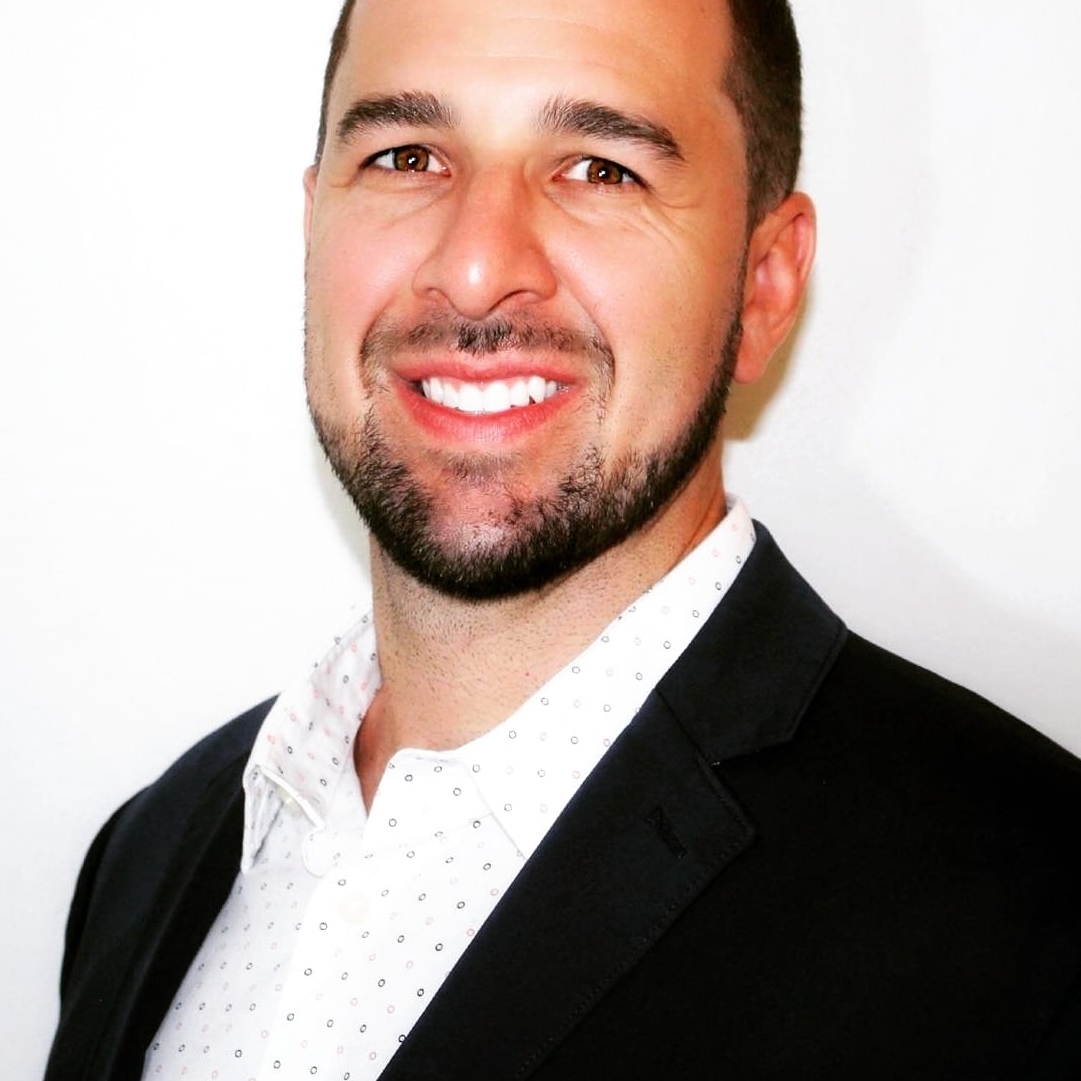 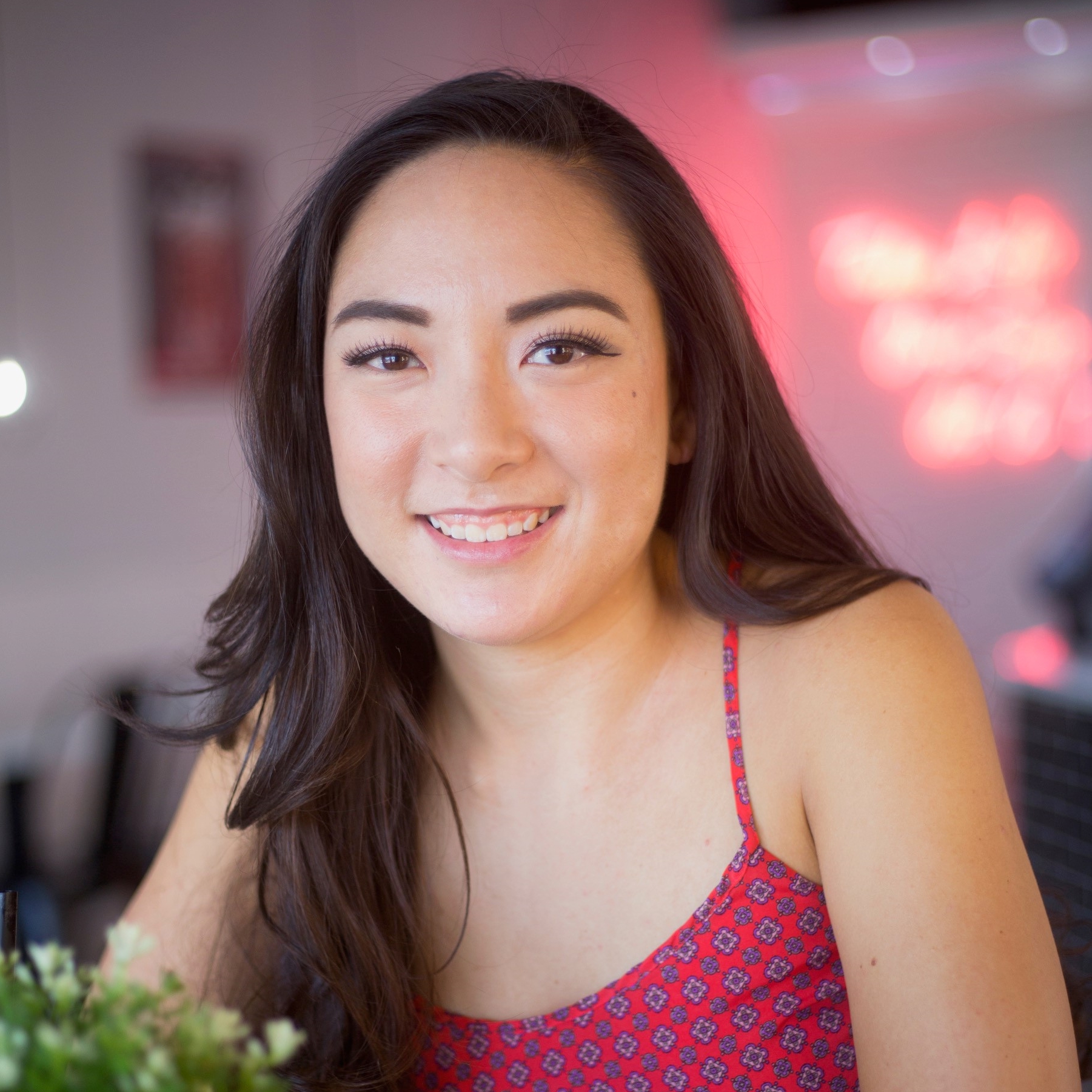 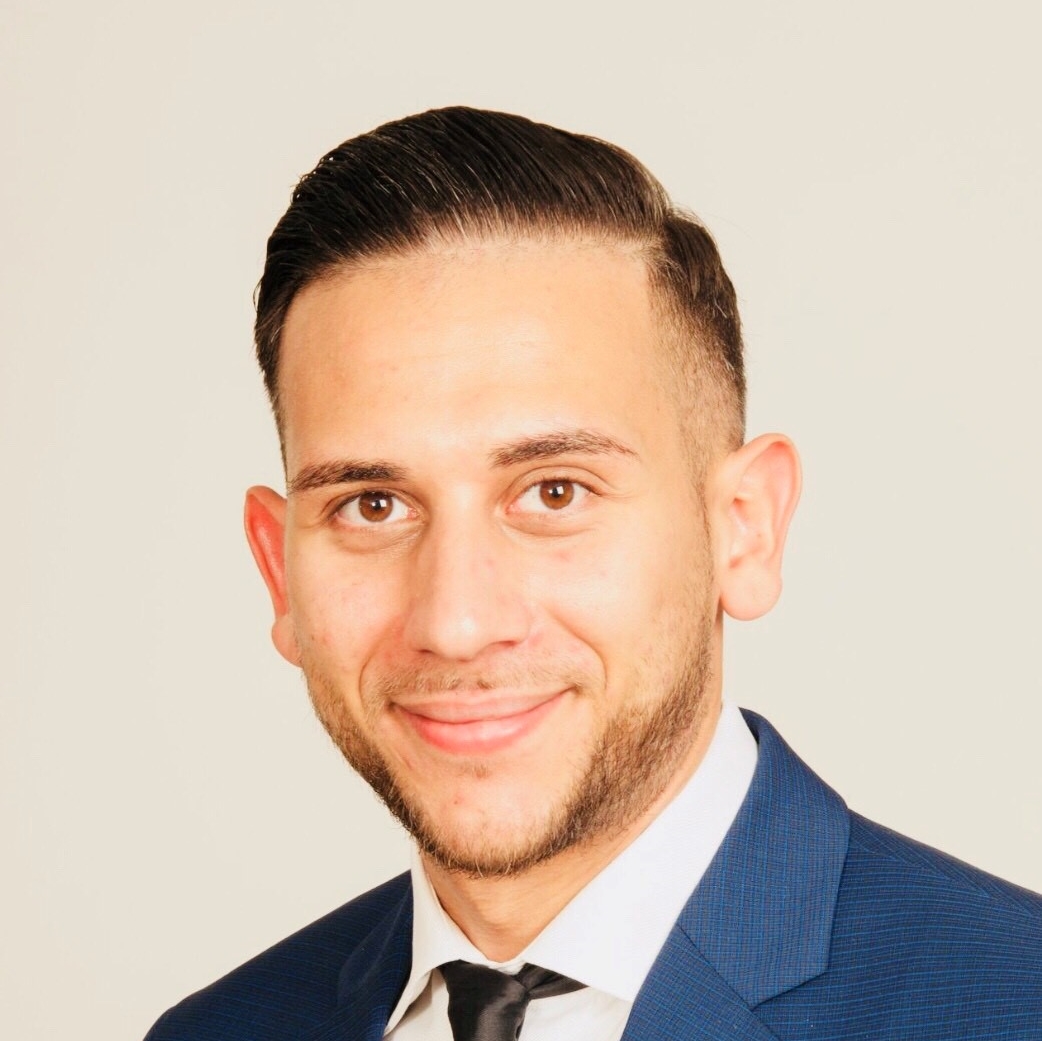 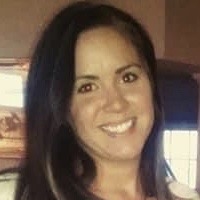 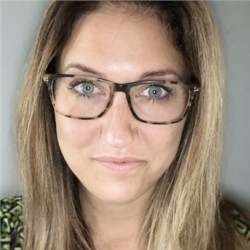 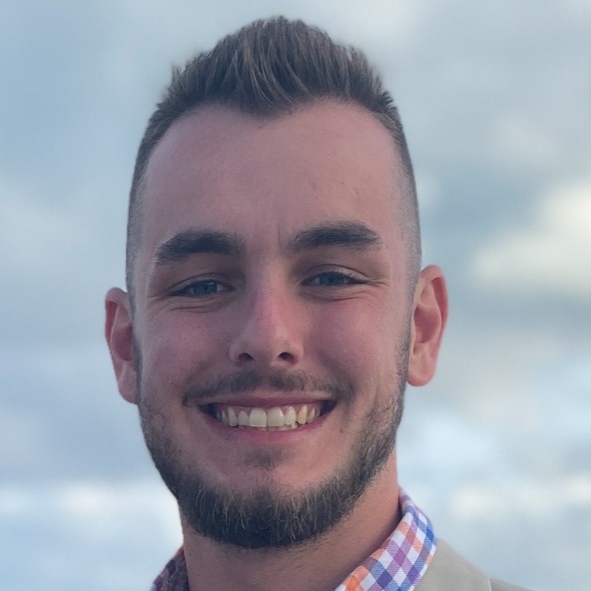 Let's answer a few short questions and see what offers Intercontinental Capital Group and other lenders may have for you.