SLOW and seemed like they made up rules as they went along!

I was shopping for a lender and was contacted by Tim Flaherty of Mutual Mortgage. Tim was excellent! He was on top of things, communicated effectively and efficiently, and took the time to explain to me each step of the application process. However, Tim left Mutual midway through my loan experience, and it was ALL DOWN HILL from there!! There were too many people involved and information was not relayed from person to person, so I was having to repeat information over and over. My mother was a co-borrower and we live in different states - you would think this was the first time they had dealt with a situation like this! After providing ALLLLLL of the documentation they had asked for and having a closing scheduled for Feb 18th, the underwriters questioned something that I had informed Tim of SIX months prior!! This set us back, as there were MORE HOOPS to jump through, which could have been dealt with all along but instead were left until the last minute. We ended up closing a MONTH later!! Even after closing (after both my mother and I signed, in our respective states), there were issues that they "hadn't realized" needed to be resolved. They really seemed unknowledgeable and disorganized, as though it were their first rodeo. I very much DO NOT recommend this company!!! (I only gave 2 stars because Tim was so good, which made the beginning of the process bearable. Otherwise it'd be 1 star.)

Do you want to flag this review?
(2 of 5)stars
Recommended

I worked with Renu and she was great at following up with me anytime of the day I asked her to. As late as 9PM PST while she is in Chicago!

Only problem is their rates and fees are higher.

I give Renu Jutla credit for being able to be in such constant contact with my busy schedule. Although she was a bit upset I went with another bank which had a better rate, which she should be understanding about.

If you can get a good rate Id recommend her since she is always there to communicate and get things done. 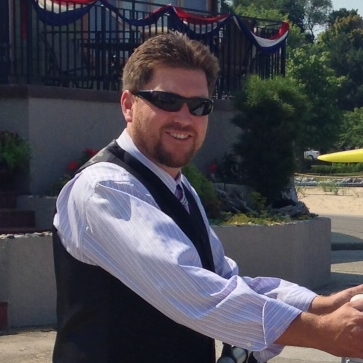 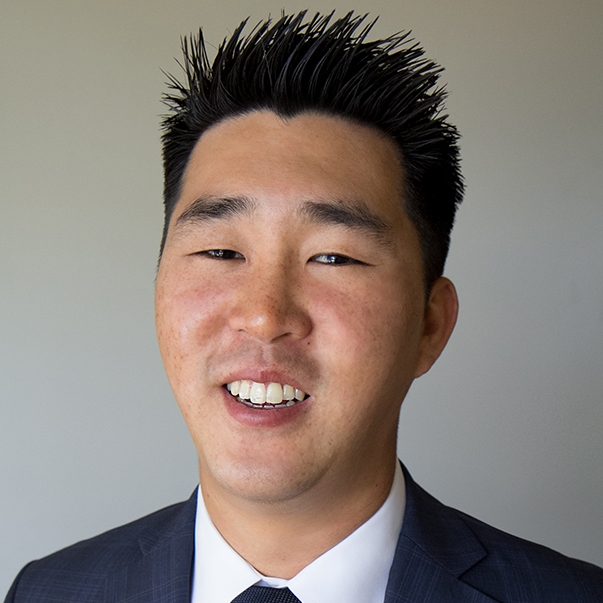 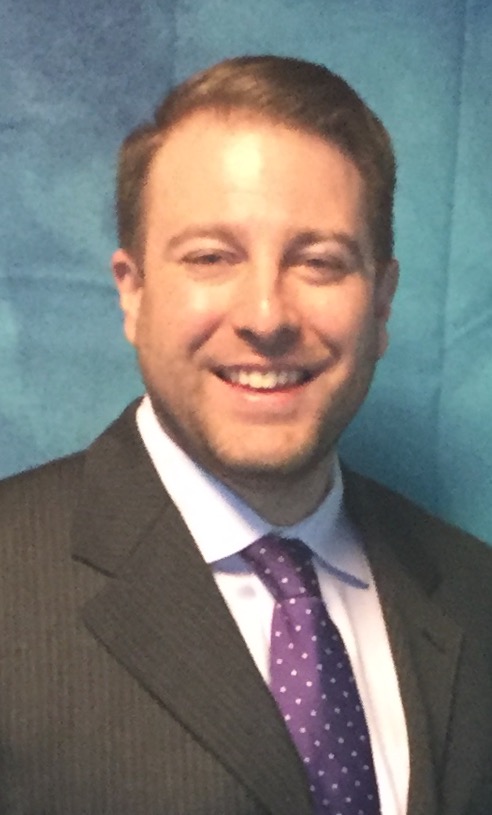 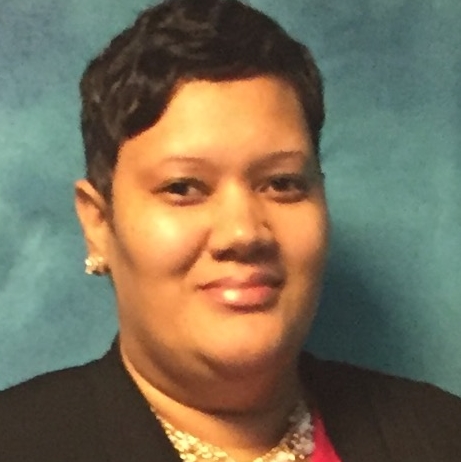 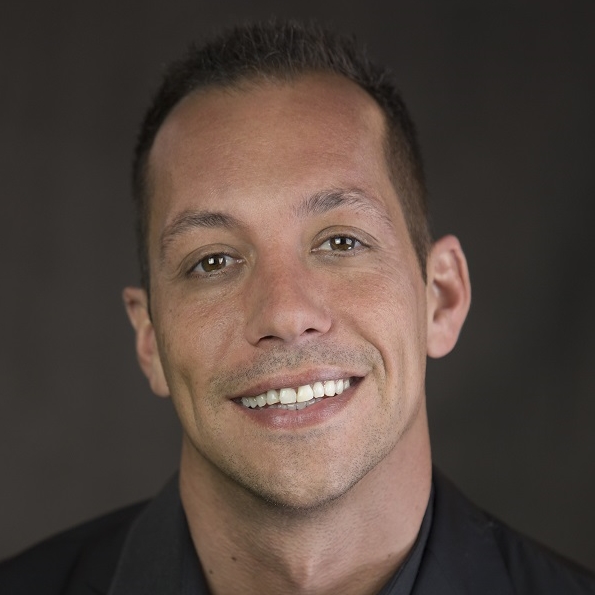 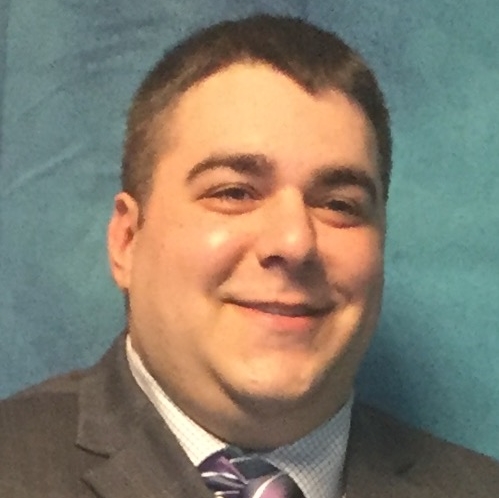 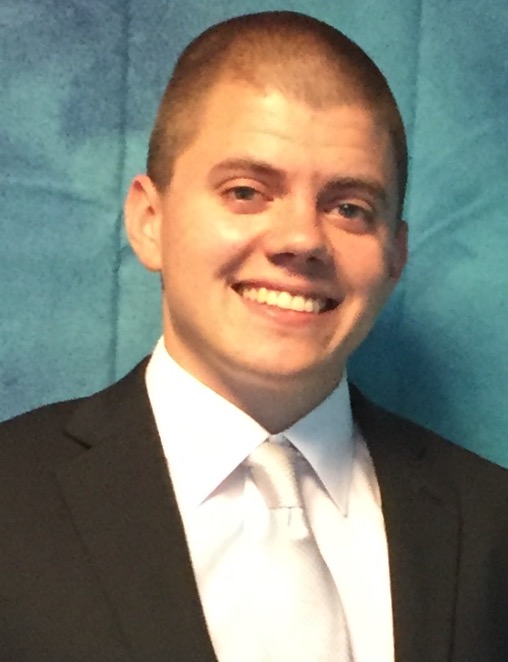 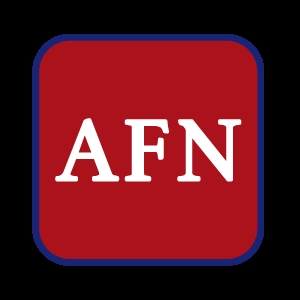 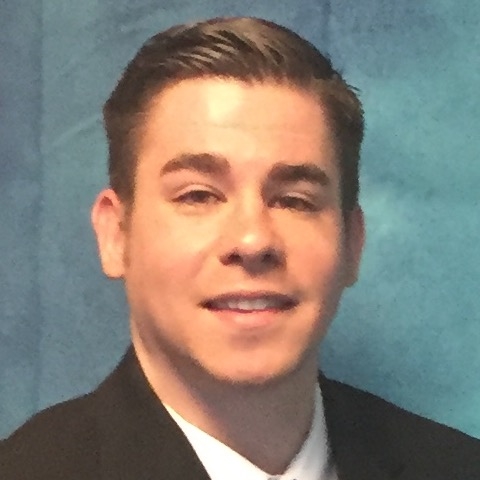 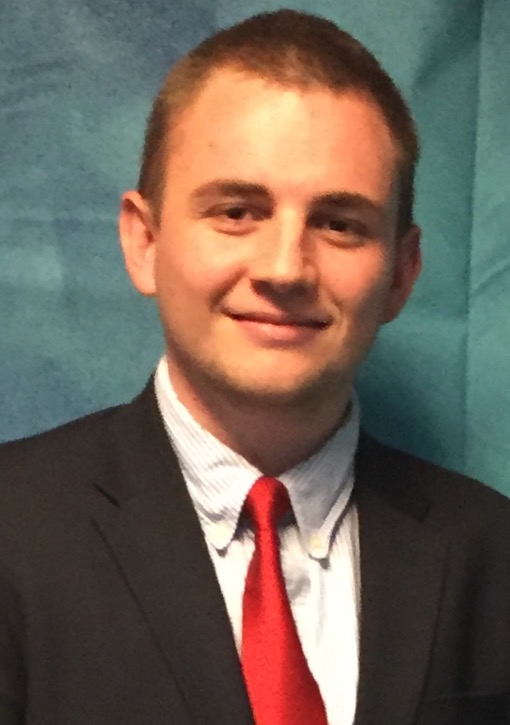 Let's answer a few short questions and see what offers Mutual of Omaha Mortgage and other lenders may have for you.