Not the best or easiest to work with kinda just passes the buck and is a middle man but not a follow through man. Rates are the same you can find one with comparable fees

Do you want to flag this review?
(1 of 5)stars
Recommended

When he was giving me lists of what he knew the underwriters would need. It was clear that they would need certain financial information to make the mortgage. He knew what would be needed to judge my risk evaluation and he made lists to help me gather what was needed.

The underwriters requests for information they did not need. All of the information that he helped me gather should have ended the underwriters needs. However, They just continued to request things like prove you sold your stock to get the $250,000 from your brokerage account. Prove it is in your brokerage account. Prove it was sent to the closing company and then prove they received the money. The underwriters endless questions like this, and there were many, made me never want to use this Bank again.

Closing date changed from 11/27 to 11/25 to 11/27 to 11/30 to 12/1. I had to be out of my apt 11/30. It’s a pandemic, I’m a nursing supervisor so while I was at work, I had to have my mother help me call to reschedule Stanley Steamers, Colders delivery, and two men and a truck multiple times. I had to pay additional money to the seller to allow two men and a truck move my larger furniture into the garage, like a storage unit. Then I had to pay two men and a truck AGAIN to come back and move my furniture in. I had a week off work and half of that time was a complete waste just waiting around. I got info on how to wire my money the night before but wiring requires that the wire be initiated at least two days prior. Any info about closing, like time and place, I had to het from my realtor. Any paperwork that I needed to have in, I had it in on or before I needed it submitted and yet this was the most uncoordinated, frustrating, and anxiety provoking experience ever. I chose this lending company because it was one of the highest rated. Worst idea I’ve had.

I am writing this in hopes of saving other customers the headache of working with NBKC. When we started the loan process, service was great, smooth and professional. But as soon as our loan went through, we felt we had been duped. About 6 months after starting our loan with NBKC they completed an escrow analysis and our loan payments increased $200 more a month with no increase in property taxes or insurance!! Did I mention this in the middle of a global pandemic! When we called to find out why, they explained the PMI increased??!! Something the rep on the phone has never even seen happen, and our real estate agent had never heard of increasing PMI after the loan is started. We requested a review of our escrow analysis via email and received an automatic email stating in 10 business days we would have a response...10 business days go by.*.no response. When we called to see what happened, the rep stated we did not send all the information!!!! When in fact the information requested was in the first email we had sent 2 weeks prior! It feels like we are being screwed over by very incompetent people. Just beyond frustrated with this bank and cant wait to refinance so we can switch to another bank.

It was a very frustrating experience

The Process was very frustrating and was exacerbated by Barbara not answering very simple and direct questions. Questions as simple as: "What is our LTV target? Where does our LTV stand right now? What would our payment be? What would the total loan amount be? etc...
We were kept in the dark and were not given data when we asked for it. We locked in the interest rate only to be told we didn't. The interest rate went up three times during "the process". We ended up with a package that was completely different than the one we were pre-approved for.

Hi Robert. We’re so sorry that your experience with us didn't go as you expected. We're very interested in finding out what happened. We hope every customer has a 5-star experience and we're sad that you didn't. Please give our Loan Originations Senior VP, Pat Schlimmer, a call directly to discuss the issues.

Jeremy Bell started off okay but then took weeks to get back to us. When we finally got him to respond back in late September, he emailed stating that the VA terms had changed and that NBKC can't help us. We came very close to filing a lawsuit because Jeremy, on two separate occassions, didn't want to respond to our calls and emails. We were able to complete the transaction because Kirby Hansen, Jeremy Bell's Manager, was willing to work hard to complete everything very quickly. Maybe the lesson Jeremy could learn is to not avoid emails and phone calls. It only makes matters worse.

This was a bad experience.

The process started out well, thinking Cheryl was on top of things and it would go smoothly. Unfortunately I don’t feel that she listened to my situation well enough so we ended up having to resubmit paperwork and in the final week change the loan type and interest rate. I also feel that I had to be the one to push the process along. The appraisal was set up with the wrong parties, delaying it, and I had to request the closing appointment. Very little follow up for her, especially once she knew I wasn’t happy with the service. I closed on my loan and just over 2 was have gone by and they’ve sold the loan! So much for doing business locally!

Laura, we're so sorry for your negative experience. We're still investigating this, but we invite you to call Pat Schlimmer, our Senior VP of Originations, directly to help figure out what went wrong.

I originally applied for a home loan with NBKC in February 2019. Their underwriter struggled to understand the difference between W-2 salary and a K-1 for an S-corporation business owner. Eventually, I got a pre-approval letter from NBKC but the loan officer Jeff Hiller was rude and condescending. Worse, he gave very wrong advice in two areas:
1) Jeff said a non-veteran, non-spouse could NOT be a co-borrower (false, I did that exact loan with another well known Lending Tree affiliated bank about 30 days later); and
2) Jeff did not tell me that if I increased my proposed down payment slightly from 10% to 12.5%, the VA funding fee would be cut in HALF. The other lender DID give me this advice, and it saved me nearly $5,000 in costs.
I am so glad I parted ways with Jeff Hiller at NBKC.

Started wonderfully, then I wanted to cry.

Had a horrible experience with the agent.
Poor attention to details.
Poor follow ups.
Requests for last minute documentations. 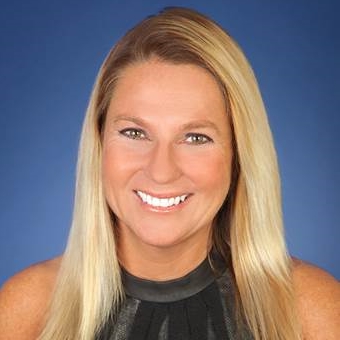 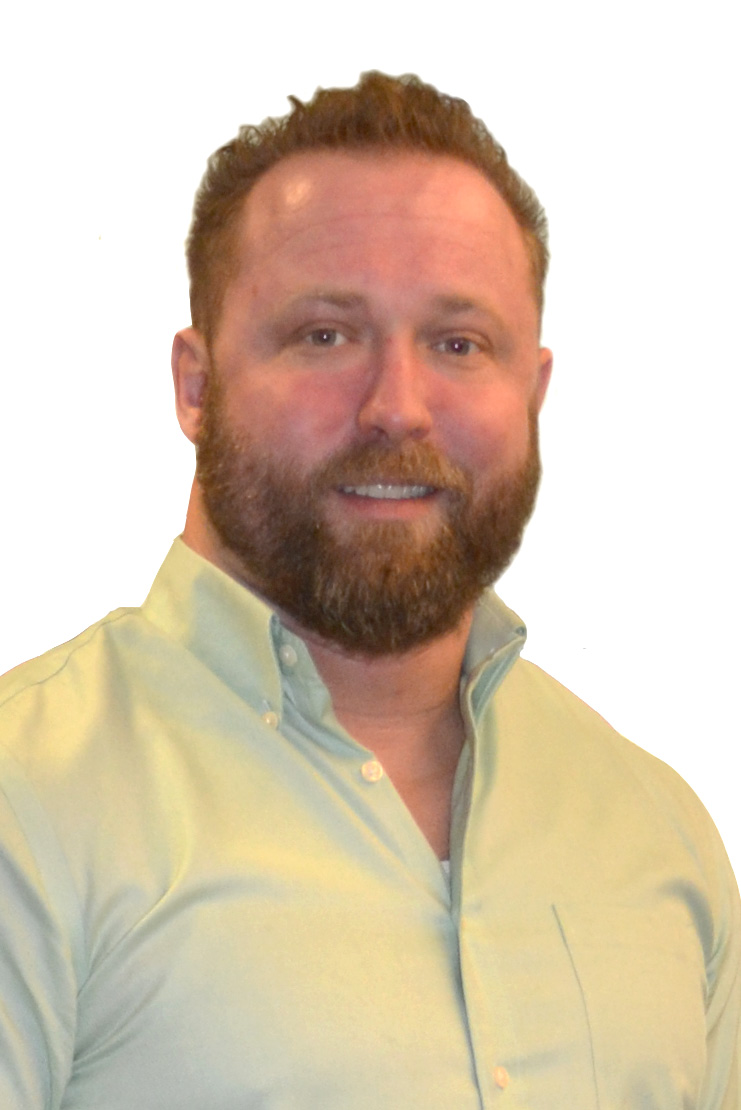 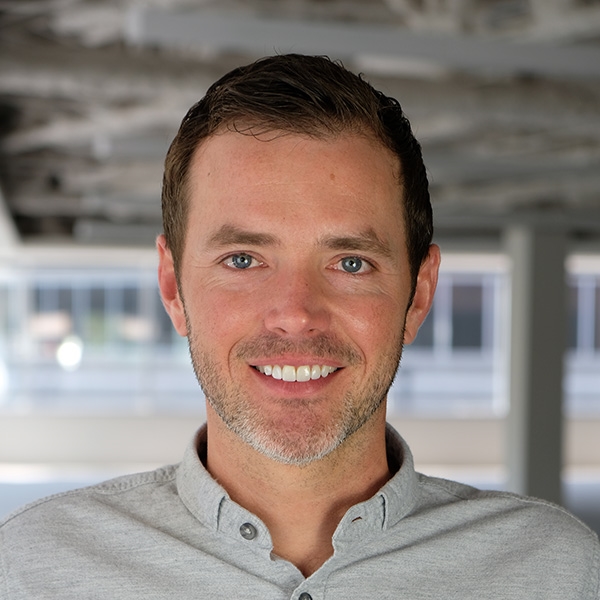 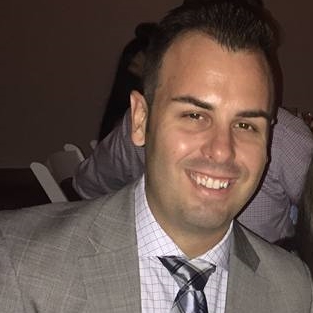 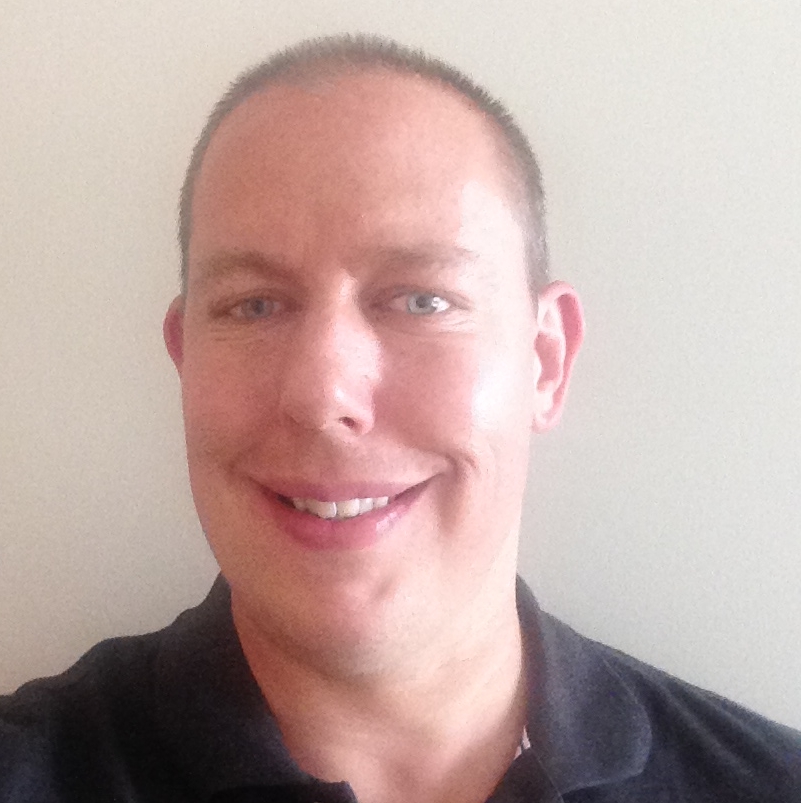 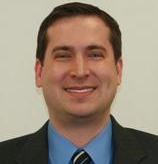 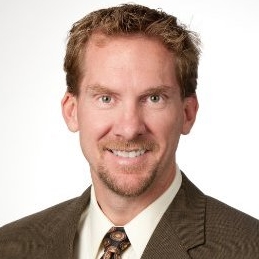 Let's answer a few short questions and see what offers NBKC Bank and other lenders may have for you.