I am writing this review to share what ended up being an unpleasant experience with Kirk Gay and Pacific Beneficial Mortgage to other potential customers.

I am a first time homebuyer and was originally going to go with a local mortgage broker for my loan, but wanted to shop around for a potential better rate, so I used LendingTree which is how Kirk contacted me. My original lender had offered to pay for my home appraisal in writing, and, wanting to compete, Kirk said he would pay for the appraisal (which he stated in writing) and asked for the letter the other lender had provided so he could get permission to have Pacific Beneficial pay for my appraisal. Kirk confirmed I would not be paying for the appraisal and was very happy with what Kirk was doing to accommodate me as a customer. However, when I closed on the home, the cost of the appraisal was on my Final Buyer’s Statement ($525). As Kirk had said that I would not be paying for the appraisal, I thought I would be reimbursed. I reached out to Kirk via email after close and got no further response than “We paid for appraisal upfront but we get reimbursed.” I then reached out to Kirk two times via email with no response. I then called the office and spoke to Kirk’s boss’ admin who instructed me to reach out to Kirk’s boss, Adam Carrion, which I did. It was only then that I received an email response from Kirk stating that the lender credit I received, which was less than the appraisal, was all I would receive to cover the cost, despite the fact that when I was entering into the loan Kirk told me that Pacific Beneficial would be paying for the appraisal and I would be receiving a lender credit. Kirk asked me to call him, which I did and left a voicemail, and he never called me back. I called Kirk again leaving a voicemail with no response. I then began reaching out to his boss Adam Carrion via email to continue to explain the situation. Only then did I receive an email from Kirk asking me to call him, which I did, left a voicemail, and received no response. I then called Adam and spoke to him on the phone and only then did I receive a call from Kirk, offering me a nominal amount of money. I stated that I wanted to be reimbursed for the entire appraisal amount and he said he would go back to the powers that be to see what he could do. I never heard from him. I reached out to Kirk and Adam via email to check in on status with no response. The next day I reached out again, voicing my displeasure and that I was going to take action via reviews. It was only then that I received an email from Kirk accusing me of extorting him. I want other potential customers to know about what occurred as not only was I misled, but I was treated terribly as a customer once Kirk had been paid his commission. It is extremely disappointing that this brokerage would go to these lengths over $525 after the fact when they promised this a customer.

The intake rep was very nice but the loan officer seemed annoyed by my inquiries for clarification. That's too bad, all other reviews on the website were very positive on customer service. I do hope somebody reviews the phone call. Didn't get past the initial conversation. To be fair, this review system required a rating for Rate, Fees, & Responsiveness, I was required to pick a category and I selected "poor" but I honestly don't have an opinion on the matter, my preference would have been to leave these blank.

I applied to three different lenders and the other two came across as organized, responsive and caring. After my application was filed and the rate was locked, they sent me an application to review which had many errors and then it took them over forever to make corrections. I emailed and called to inquire about the status of my loan and it took nearly a week to get a reply. I emailed again later to ask when an appraisal would be ordered, and almost another week went by before I got a reply. Poor communication with customers .Even though I applied with another lender the very same week I applied with Pacific, I was asked to sign docs with that other lender before an appraisal was even ordered by Pacific!! Very frustrating. Cannot recommend them.

This company responded to my Lending Tree application, and I picked them out to work with because their initial e-mails were polite and professional. I spoke with a broker Adam and explained my somewhat complicated situation. He advised me to send financial documents (including 1040s, W2s, etc) so his folks could make a preliminary decision before I started an applicaiton. I immediately sent him all the HIGHLY personal paperwork he requested. A few days later he e-mailed once saying "everything looks good but we need to be sure", and after that, he never e-mailed, called, or notified me via mental telepathy. I e-mailed requesting an update, but NOTHING.... ARGHHH... Why did you waste my time? If your company couldn't help me, no biggie, just tell me! But getting NO update from these folks really makes me paranoid about having shared all of my financial info with them. Note to Lending Tree, drop this company!!! Note to applicants: there are plenty of good companies out there, so steer clear of this one.

Certified loan officers from this lender 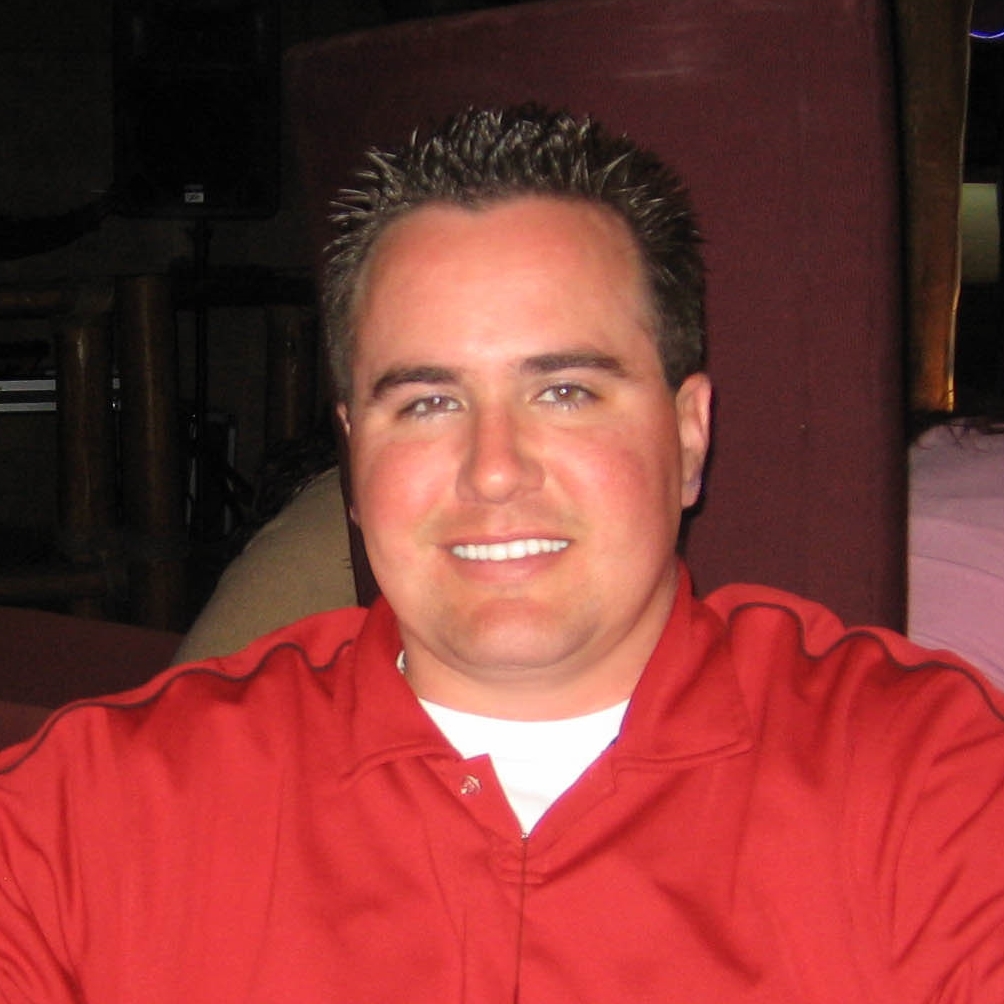 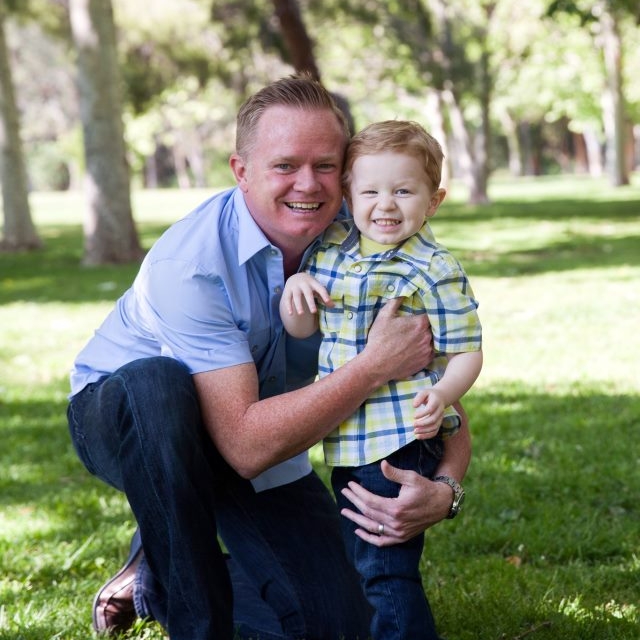 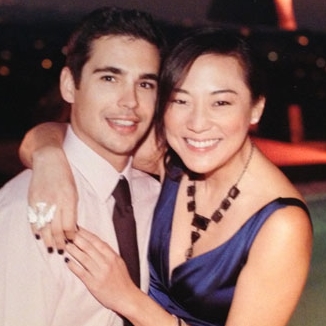 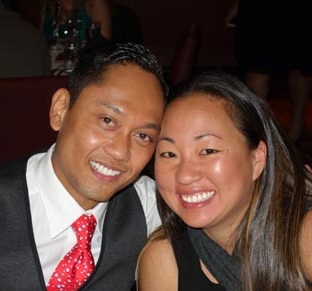 Let's answer a few short questions and see what offers Pacific Beneficial Mortgage Company and other lenders may have for you.