Great Until You Actually Have the Loan

First time home buyer, I worked with the Towson branch. Stephen was great, very helpful, answered all of my questions quickly and thoroughly. No complaints at all from working with him; he was awesome.

Once I had the mortgage though, the company has been awful. Last month they called and emailed me multiple times during the same shift while I was at work to inform me that my mortgage payment was late - which was odd, given that I had bank records proving the check was cashed days earlier. The customer service rep informed me that "they couldn't read the loan number on the check" (Which I don't believe, my handwriting is fine). But they just cash it anyway and keep it without applying it to any account at all? I asked why they did not look up the name and address on the check - both of which are attached to this mortgage - he claimed that's too much extra work, they won't do that. The issue was fixed over the phone and supposedly resolved.

Then the next month's statement arrived and I was charged a late fee even though they received the previous payment well before the late payment date. I had to argue to get that removed. At this point, it was heavily recommended that I use the new online banking tool to avoid paper check issues.

So I signed up at the end of May - if you sign up for a one time payment there is a $12 convenience fee or no fee for automatic enrollment. So I signed up automatic for the first of the month. June 1st came and went, the payment was not withdrawn. I used the contact form on the loan page; so far three requests, no response. So I called customer service, they claimed everything was set up right - so why no withdrawal? They couldn't provide an answer other than to go online, pay my June mortgage late, and have to take a hit for the $12 fee even though it clearly shows I'm signed up right for the no fee method. I gave up fighting because I don't want to risk the late fee too. Now I'm just waiting to see if I have to put up with this again in Jul***.wish me luck.

Avoid this company, it should not be a headache to pay them money. 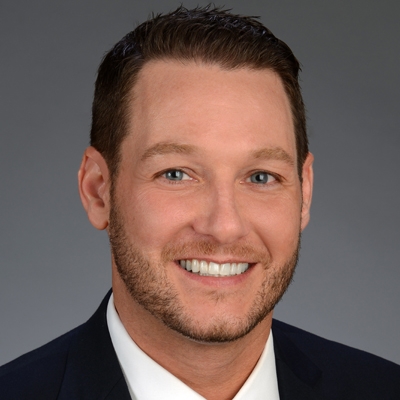 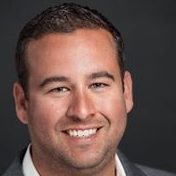 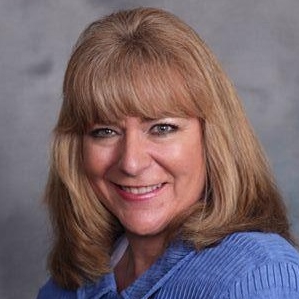 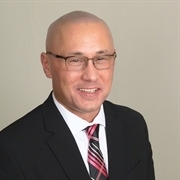 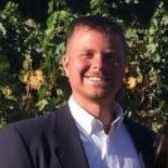 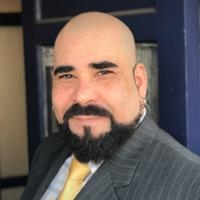 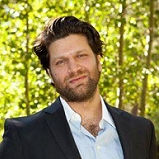 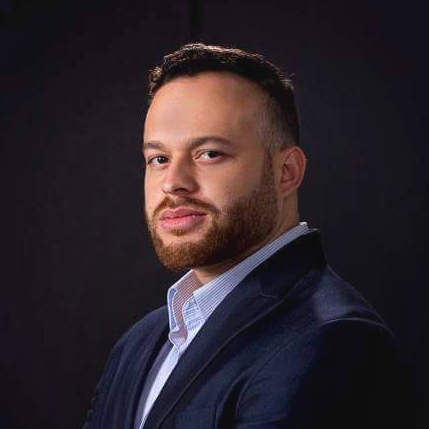 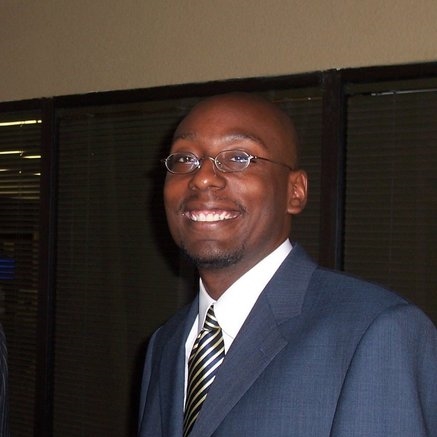 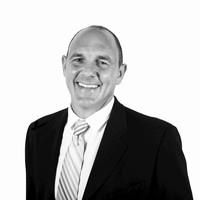 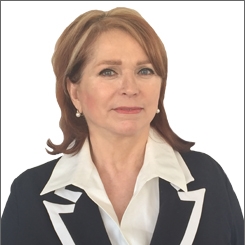 Let's answer a few short questions and see what offers Primary Residential Mortgage, Inc. and other lenders may have for you.