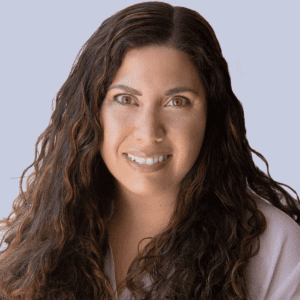 Deborah Ball Kearns is the former managing editor of mortgages at LendingTree as well as LendingTree-owned websites MagnifyMoney and ValuePenguin. She’s a veteran journalist and corporate communicator with more than 15 years of experience and a passion for all things real estate.

Prior to joining LendingTree, Deborah was a real estate editor and mortgage reporter for Bankrate. She also served as Bankrate’s go-to authority on housing and mortgages, appearing as a spokesperson for television, print and radio interviews.

She lives in Denver with her husband and two children.

Sorry, there are no articles to display.